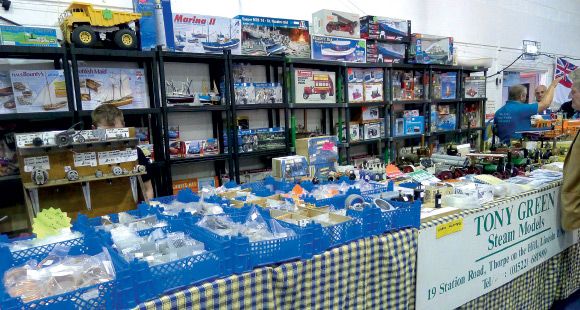 It still surprises me to think that although I made the move from West Yorkshire to South Lincolnshire four years ago, I am still finding my way around the area and locating the modelling traders and suppliers. I was aware that Tony Green Steam Models was not too far away a couple of years ago, but it wasn’t until I had a chat with them at a show recently that I made the effort to go and see them. As seems to be the case with a number of such engineering traders, their history goes back a long way. The company was started by Eian Green’s father Tony, a time served machinist by trade after he retired from his main business of ‘A. Green Engineering’ and he wanted to expand his hobby of steam powered models. The company started by making spare parts for manufacturers such as Mamod, Wilesco and Marklin, but over the years he developed his own range of products, mostly aimed at smaller models of a similar size. A. Green Engineering was passed on to Eian, also a time-served engineer, around 10 years ago when his father passed away, so now he runs both companies with A. Green Engineering, employing 19 full time staff, supplying specialised machining services to large engineering based companies such as Siemens. Tony Green Steam Models is run just by Eian with his business partner Sandy Green, and now you can see why it is called what it is.

They now offer a range of engines, boilers and accessories, such as separators and burners, aimed at the smaller end of the model boat and locomotive market, as well as static display and educational models. Their innovative approach to design has helped to created their Unit Steam Engine (USE), which is a single cylinder single acting engine, available as either a set of castings, a pre-machined kit or ready built and designed to be bolted together in whatever number or configuration the modeller may desire, Photo 1. This can create a self-starting and therefore reversible configuration, with four or more units with even an eight cylinder version has been assembled. 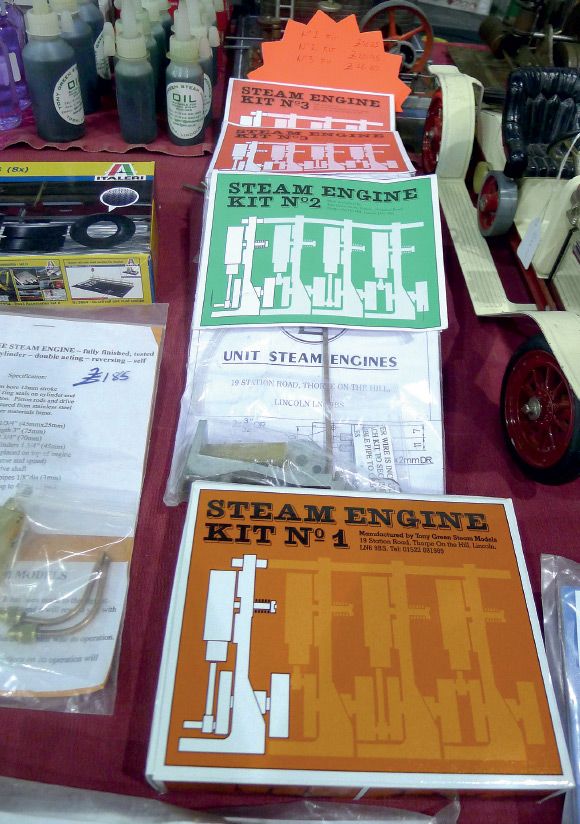 Photo 1. Their Unit Steam Engine (USE) can be purchased as a set of castings, a ready machined kit or as a pre-built engine and as many cylinders as you want can be bolted together to increase power and flexibility.