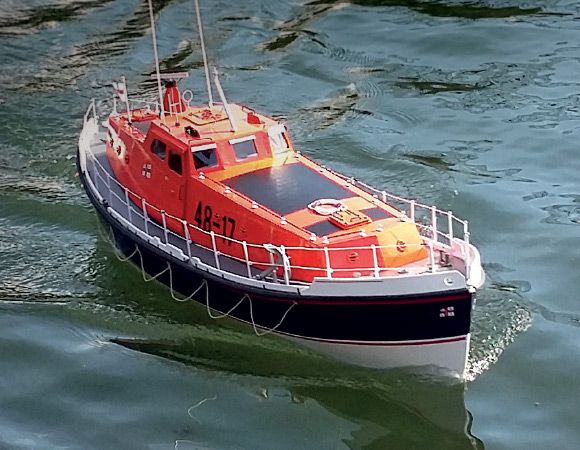 I seem to have developed a bit of a reputation for dabbling with novelty model boats, but like to work on what some might describe as a ‘real’ model boat now and again. The most recent chance to do this was when Paul Brassington, a well-known figure in the model boating community for his fabulous submarines, offered a part completed Solent Class lifeboat to Buxton Model Boat Club as a renovation project, Photo 1.

Now, I can’t stand to see a part-completed project not reach its full potential, so jumped at the chance to finish off a model that, as it turned out, had been started some 40 years previously. Yes, this Aerokits model had been started by an acquaintance of Paul’s, but work had stalled during 1977, with the basic hull and cabin structure part-completed, but very little else, Photo 2. 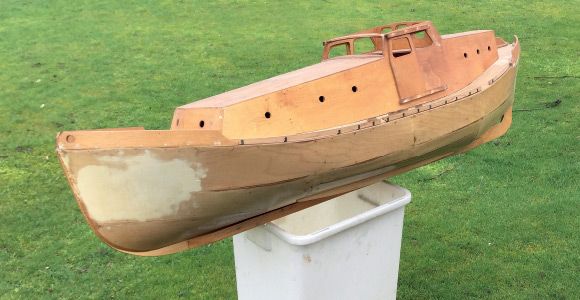 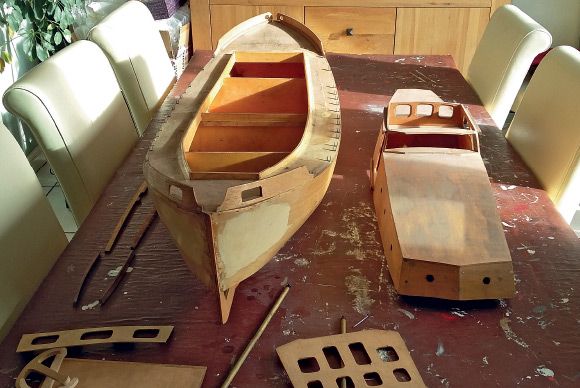