This was not so much a kit conversion as a complete rebuild on a commercial hull. For several years I was a Police Inspector in Hong Kong and spent some time with the Marine Police Department. Legendary in police lore were the two post war ‘cruising launches’ Police One and Police Two, which were actually modified Empire Hoedic Class tugs, namely Empire Josephine and Empire Sam, given to Hong Kong in 1946 to replace the police fleet that was almost entirely destroyed by the occupying Japanese in WW2.

All I had to work on were a few black and white photographs, including one very useful side view, and the razor sharp recollections of Assistant Commissioner Peter Clarke (Rtd) who had been the skipper for two three year spells in the 1960’s. He was very useful with the colour schemes, detailed vessel knowledge and operational use. Fortunately the hull from Mountfleet Models of Empire Ivy to 1:32 scale fitted the bill exactly and I was able to persuade Adam Slater (of Mountfleet) to provide me with only the GRP parts and a chosen selection of white metal fittings from the kit, everything else being scratch built. 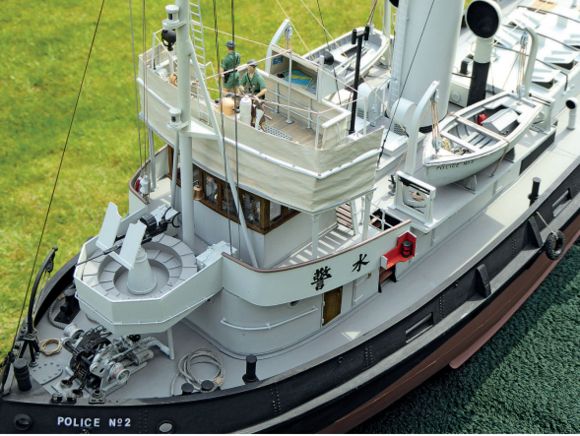 Photo 2. The principal measurements of the small electric outboard were all doubled to make these templates.