John Parker delves into the archives to look at Berkeley Models

Berkeley Models, originally of Berkeley Square, Brooklyn (hence the name), was a prolific American manufacturer of model kits and associated accessories that by 1957 could claim several ‘firsts’ in the course of selling over two million kits of some 200 different designs through a 4500-strong dealer network across the USA. Yet just five years later, the company ceased to exist. 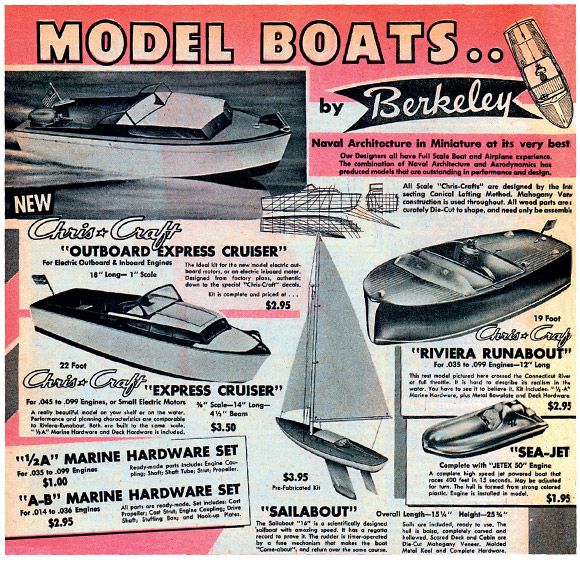 Founded by William W. ‘Bill’ Effinger in 1933, Berkeley Models was founded as a means of providing Bill with a little extra income to help him through college, where he was studying for a degree in mechanical engineering. He started with rubber-powered model aircraft designs, offering them as kits, and in 1935 had an early success with a kit for a free-flight ‘gas’ or internal-combustion powered model, called Buccaneer, possibly the first of its kind.

At the time of the Great Depression, Berkeley Models became Bill’s full-time occupation after he graduated, and he added an aeronautical degree to his accomplishments. He volunteered for service with the US Navy in 1943 after war had broken out and was stationed in the Pacific, where he was said to spend his off-duty time kiln-drying local balsawood timber for building models. 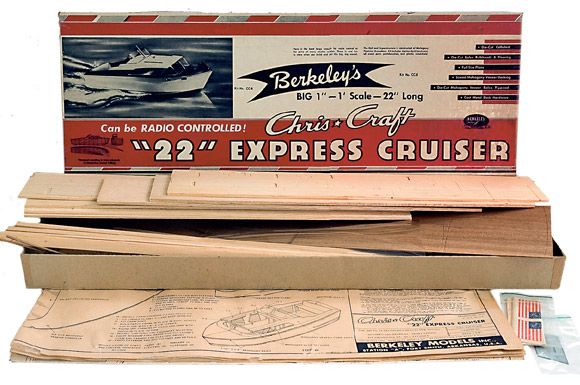 After the war, he moved Berkeley Models which had been kept running for the duration with the help of his father, to Railway Avenue, West Hempstead, Long Island, and began a period of expansion that was to see it become a major player in the industry. He employed some of the best designers for his kits, which by now included model cars and model boats as well as model aircraft; he produced a series of ‘how to’ books that were highly regarded (easier, he said, that answering all the same queries time and time again); he offered a range of radio control gear under the Aerotrol brand; and he introduced the pseudonym ‘Bill Berkeley’ to his advertising, which commenced ‘Bill Berkeley says…’