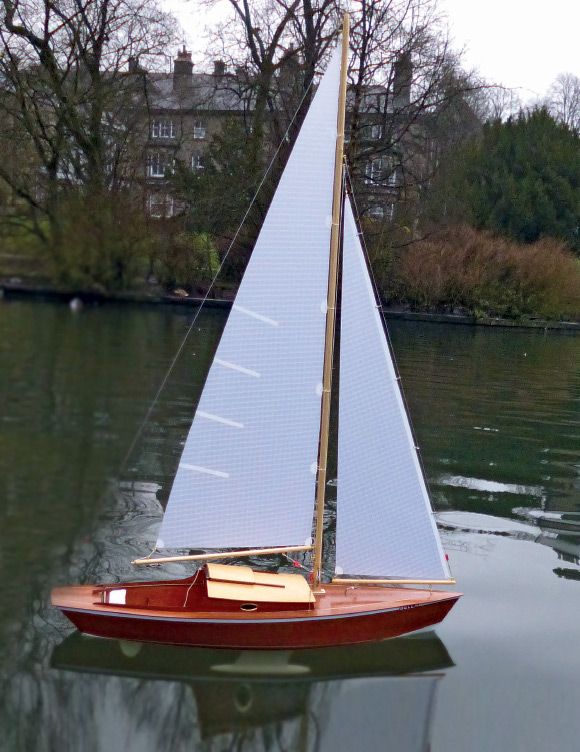 Santa Claus was very generous to me for Christmas 2016, delivering down the chimney a radio controlled yacht kit called Bella, Photo 1. This is another of Aeronaut’s superb and easy to assemble kits, and it makes for a good sized model at 810mm long and 1400mm keel to masthead. 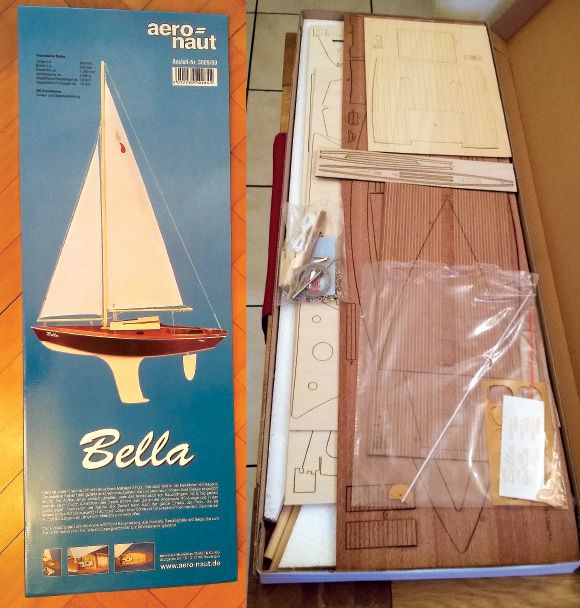 Photo 1. Bella arrives in a substantial box and is priced at around £155. The kit contents with its laser cut parts and fittings.

Bella is an all-wood construction kit and is assembled from laser-cut plywood parts Photo 1, with the deck, cabin and hull skins in mahogany and/or mahogany veneers.

The wood elements look great after a couple of coats of yacht varnish and really make the boat stand out on a ‘sea’ (or pond) full of plastic and GRP models. All the deck, rigging and sail fittings are included, leaving you to supply your own two channel radio gear. Two servos are required, one to pull in the main and fore sails, the second for the rudder. Both need to have decent torque (pulling power) as the kit is designed for standard size servos. However, I happened to have a larger sail arm servo spare, and just managed to squeeze it in, as in Photo 2. Of course, the usual glues, paints and varnishes are still yours to supply. A larger model yacht called Bellissima is also available from the Aeronaut range, and is nearly identical in design, but is 1200mm bow to stern for those who like their models a little larger. 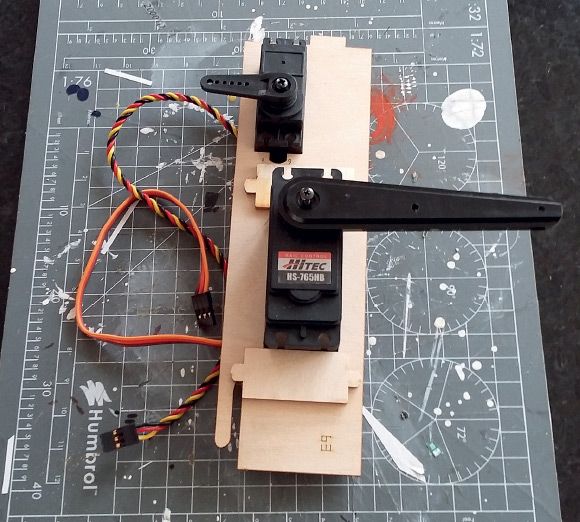 Photo 2. The steering and sail arm servos ready for installation.

As an illustration of how easy these kits are to assemble, the box was opened to begin construction on the 2016 Boxing Day afternoon, and I was happily sailing the boat at the local pond on the 2nd January 2017, just 7 days later. Now I do have to admit that being a big fan of Aeronaut kits, I have the advantage of already having built four other similar models from this brand, but I reckon most competent modellers could equally make short work of this kit if driven to do so.